In 1991 while was working in the auto industry near the beaches of Virginia, the opportunity arose to come to Michigan.  I was a life-long auto nut who could think of no better life choice than to move to Detroit, the world’s automotive mecca.  My first engineering meeting at an unnamed car company was a huge shock – not a single fellow enthusiast in the meeting.  Most interesting car driven by the 15 or so in attendance?          A mid-sized sedan with a V6 and automatic. Mind you, this was not today’s V6 with somewhere north of 300HP and in a chassis that actually handles.   It was 1991-era 150 horsepower of sack of corn mush cornering automotive nirvana.

What have I done? 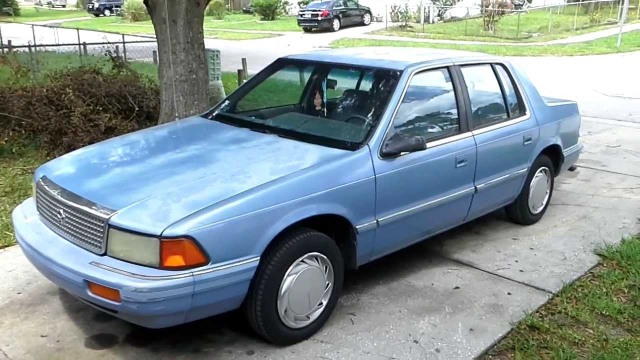 The initial shock wore off soon enough.  While searching for a house I ran into a repair shop with a race car outside.  The owner introduced me to Waterford Hills, became a friend/crew chief and was the beginning of the greatest group of friends and acquaintances a lucky boy from Germany like me could ever hope for (you know who you are).  Now all these years later I feel fortunate to still work in an industry with some great people who do great things – but the original shock of moving here and not finding a robust visible car culture has never left me.  And that, my friends, is still a very real problem in Detroit.

Detroit used to have two problems, the first of which has since been somewhat solved.  When I moved here to be an auto enthusiast was almost something to be ashamed of.  People hid it like a past felony conviction (which actually makes sense when you consider how many times I have been ticketed for having too many cars in my driveway).  But with events like the Woodward Cruise, Detroit has started a slow renaissance of accepting and embracing once again the fabulous-ness of the automobile. 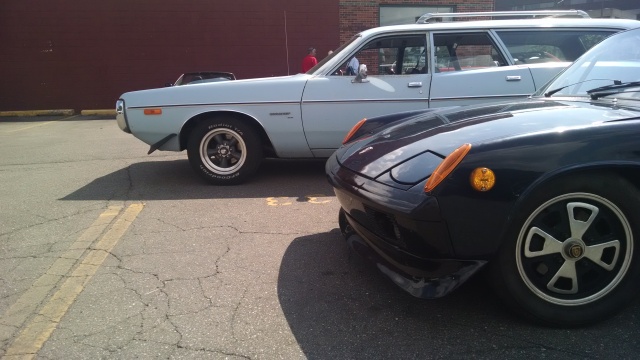 But the second still problem still exists.  The car culture is fragmented and there seems to be little desire to unite the masses. Or perhaps the desire is there but the opportunity is missing.  Waterford Hills for the Road Racers, Woodward Dream Cruise for the Hot Rods and Muscle Cars, Milan for Drag Racing, St John’s for classic cars, everyone has their own real estate mapped out.  Cruise nights and Cars and Coffee events are popping up everywhere, but they are mostly local.  (PS my favorites are at Parking at Pasteiners and Cars, Coffee and Karts at Kart2Kart) But these events still don’t truly integrate the missing motorcycle fans out there. Detroit needs a unifying automotive event, one that celebrates all 2-wheel and 4-wheel vehicles, where we can all get together and enjoy our passion.  Well now we have an answer …………..

Welcome to the newest and greatest Detroit automotive event, the AutoModo Film and Arts Festival.  A few years ago I thought how cool would it be to have auto related movies premiering in Detroit.  I even checked with some theater owners on how to get it done to no avail (I had neither the skills, nor contacts, nor wherewithal to make it happen).              In steps Jeremy Cable and his team to show me how its done.

Running from May 12-14 in downtown Detroit, AutoModo originally started on the west coast and is now in its fourth year.  The mission is “to find and present the best Motoring related Film, Art, and Vehicles from around the world to our audience in Detroit” which is a mission I can fully support.    Last year it included this guy, need I say more.

I won’t go into a lot of detail about the event, as there is plenty of that on the website, but here is a quick overview.

This year’s feature film is “Speed Sisters”, about the first all-woman race car driving team in the Middle East. Grabbing headlines and turning heads at improvised tracks across the West Bank, these five women have sped their way into the heart of the gritty, male-dominated Palestinian street car-racing scene.

The full list is here and you can be sure to come back and visit this blog in late May to read about how much fun I had.

Frank Schwartz is the founder of CarFriend.me and Advanced Automotive Consulting Services, partner in The Middlecott Sketchbattle Experiment and serial entrepeneur. A long time automotive enthusiast, Frank started reading car magazines at the age of 8 and has spent 30+ years working inside the automotive industry. In his spare time Frank races with the Sports Car Club of America, spends time working on his numerous project cars and supports many local charities.
View all posts by Frank Schwartz →
This entry was posted in Design Events, Fun Stuff, Uncategorized and tagged Auto Zone Hobbies, AutoModo Film Festival, Kart2Kart. Bookmark the permalink.